MORE THAN FIFTY SHADES OF GREY

MORE THAN FIFTY SHADES OF GREY

The painter is working on a series of nudes placed against a layered backdrop of the Yucatan jungle and stark carvings of Mayan gods. He has mastered the contrasting tones of skin and stone, the shadowed foliage and sunlight flashing off the leaves, the coil of the woman’s black hair draping over her shoulder. He paints from photographs of the vegetation and sculpture, but the model in front of him is real. 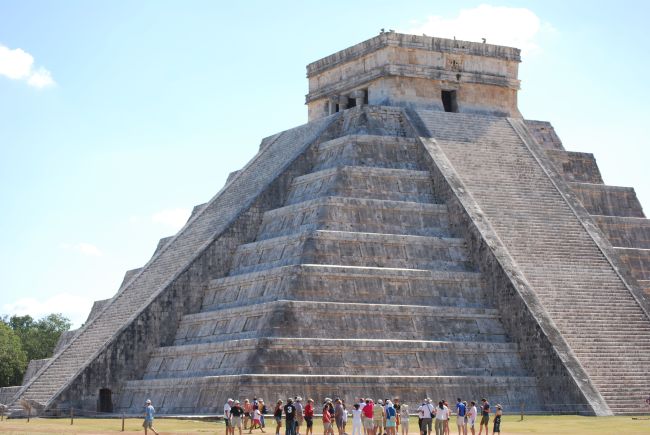 Does an artist see things differently? What would happen if a successful painter were to turn detective? Would his skills at the easel make any difference? Naturally he sees the colors in shadows, the relationship between two curves on the canvas before him, and the way one color can ‘pop’ another when placed next to it. He likes to use coarse Russian linen, where the fabric weave creates a texture and pattern that plays against colors and forms on the painted surface. Because two things are happening at once, the viewer’s eye flickers between them. He loves the smell of oil paint as he works in his studio in the old colonial town of San Miguel in the heart of México.

His name is Paul Zacher, and although he makes a decent living by his art, he knows he’s the rankest of amateurs at crime investigation. He’s reluctant to get involved, and it’s only for a friend of a friend that he agrees. One useful trait he brings to this crime scene comes from his portrait painting skills. He can read the subtle nuances in people’s faces, scan the language of gestures, parse the lines at the corners of their eyes, trace the meaning in the unintended curve of their lips. 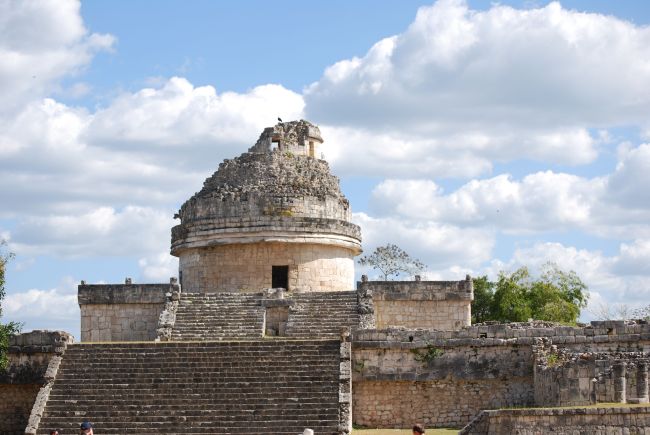 At the age of thirty-five, his painting career has also taught him something about life. He knows that his portrait clients are never all good or all bad. They display every variation in human qualities, and his job is to sort out the balance of these characteristics to portray their role in the human condition. He wonders now as he cleans his brushes why a murderer might not be the same way, neither black nor white, but many shades of grey. How then to pick him out of a crowd? How to read his intentions, his past, his motives? The nuances of his heart? Like what Paul Zacher the artist consistently discovers in shadows, can he also see the color in evil?

What awaits him as he plunges into the labyrinth of this murder case will test his perceptions at every turn, his ability to see beyond the obvious, and to probe beneath the skin of the upscale expatriate community, where the key to the mystery lies in counterfeit Mayan antiquities and, oddly, in a tiny change coin, one worth only twenty centavos.

Twenty Centavos is the first of twelve Paul Zacher mysteries.